With a name like Mojo Holler you can bet you’re in for a wild musical adventure. That’s the case when this three-person band brings their rollickin’ indie folk rock music to Mock Crest Tavern this Saturday!

Mojo Holler formed in 2012 as the duo “Missi & Mister Baker” (yes, those are their real names). Missi plays the role of vocalist and guitarist, while Mister tears it up on lap steel, slide, and dobro. With the addition of bass guitarist Eric Shirazi, they have created an infectious, funky musical style with complex rock and country influences and rich vocals that lean on the legendary sounds of Janis Joplin and Fleetwood Mac.

After the release of Mojo Holler’s debut album, “Where Black Ravens Flew” in late 2014 they were asked to take the stage at the famous South By Southwest music festival in 2016, and from there they have become a favorite of music venues just like Mock Crest Tavern. 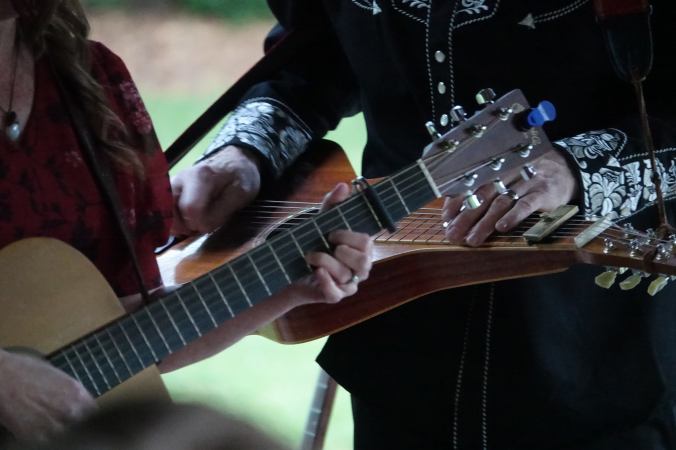 Our bar is the perfect place for a band like Mojo Holler to perform. The small venue fosters an intimate environment that harkens back to the dance halls, living rooms, and front porches where American folk music was born and where it continues to sound the most authentic.

Mock Crest Tavern is North Portland’s favorite music venue because we feature three great bands a week, like Mojo Holler. Check out our calendarto see who we’ve got playing this month. Join us at this Saturday, January 26that 9pm and go on a wild ride with the music of Mojo Holler! 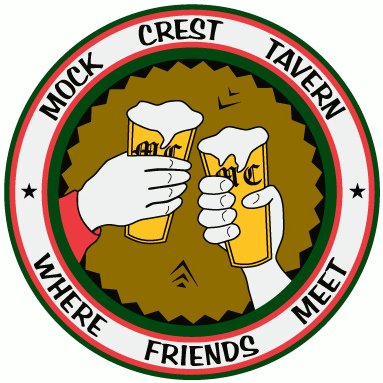